Creativity and the Aging Brain 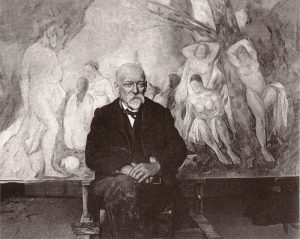 In a recent study conducted at the University of Toronto, seniors were found to be more distractible than their younger counterparts. However, this research group of older, distracted adults was found to be more accomplished at using less concentrated information to solve problems presented to them as part of the study. This work and other studies on aging and cognition propose that the aging brain is characterized by an expanding focus of attention. This state of outspread attention allows seniors to have various bits of information in mind simultaneously. Combining disparate fragments of information is the hallmark of the creative idea. Other studies reveal that certain areas of the prefrontal cortex associated with self-conscious awareness and emotions are thinner in the aging brain. This may relate to the reduced need to please and impress others which is a pronounced attribute of both aging individuals and creative notables. Both seniors and creative types are more inclined to speak their minds and ignore social expectations than are their younger, more traditional counterparts. Finally, studies on intelligence demonstrate that older adults have the opportunity to use an increasing supply of knowledge acquired over a lifetime of experience and learning. Consolidating small pieces of knowledge into uncommon and imaginative ideas is how the creative brain functions. Thus, having access to a storehouse full of years of insight and accomplishment lays the groundwork for plenty of creative activity in the aging brain. 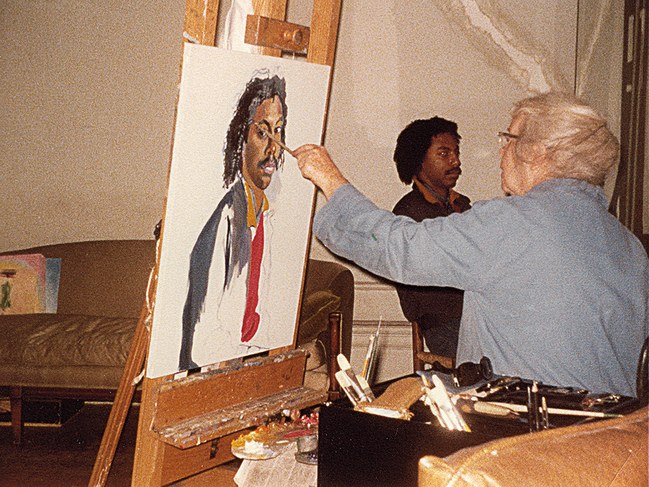 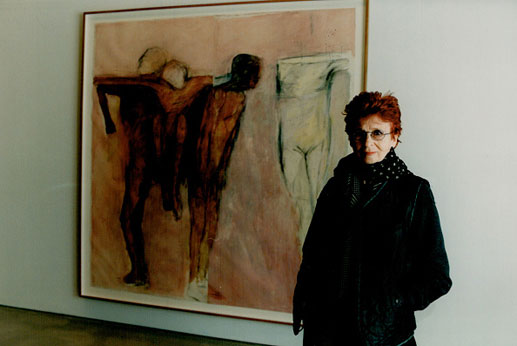 Many seniors have made a mark for themselves in creative fields. At 93 years of age, Lorna Page drew media attention in Britain with her first novel, A Dangerous Weakness. Suddenly prosperous on the advance and sales of her book, Page bought a large house in the country and invitied several of her friends who were living in care homes to move in with her. Then there’s Millard Kaufman, who wrote his first novel, the best-seller Bowl of Cherries, at age 90. Like Grandma Moses, who did not start painting until in her 70’s, former patent attorney John Root Hopkins began making art in his 70’s and had an exhibition of his paintings in the American Visionary Art Museum at age 73. There are many examples throughout history of the creative power of the aging brain: Thomas Hardy published a book of lyric poetry at age 85, Giuseppe Verdi wrote Falstaff, his most celebrated opera, at the age of 85, Frank Lloyd Wright, at age 92, completed the design of the Guggenheim Museum, and Benjamin Franklin invented the bifocal lens in his 78th year. 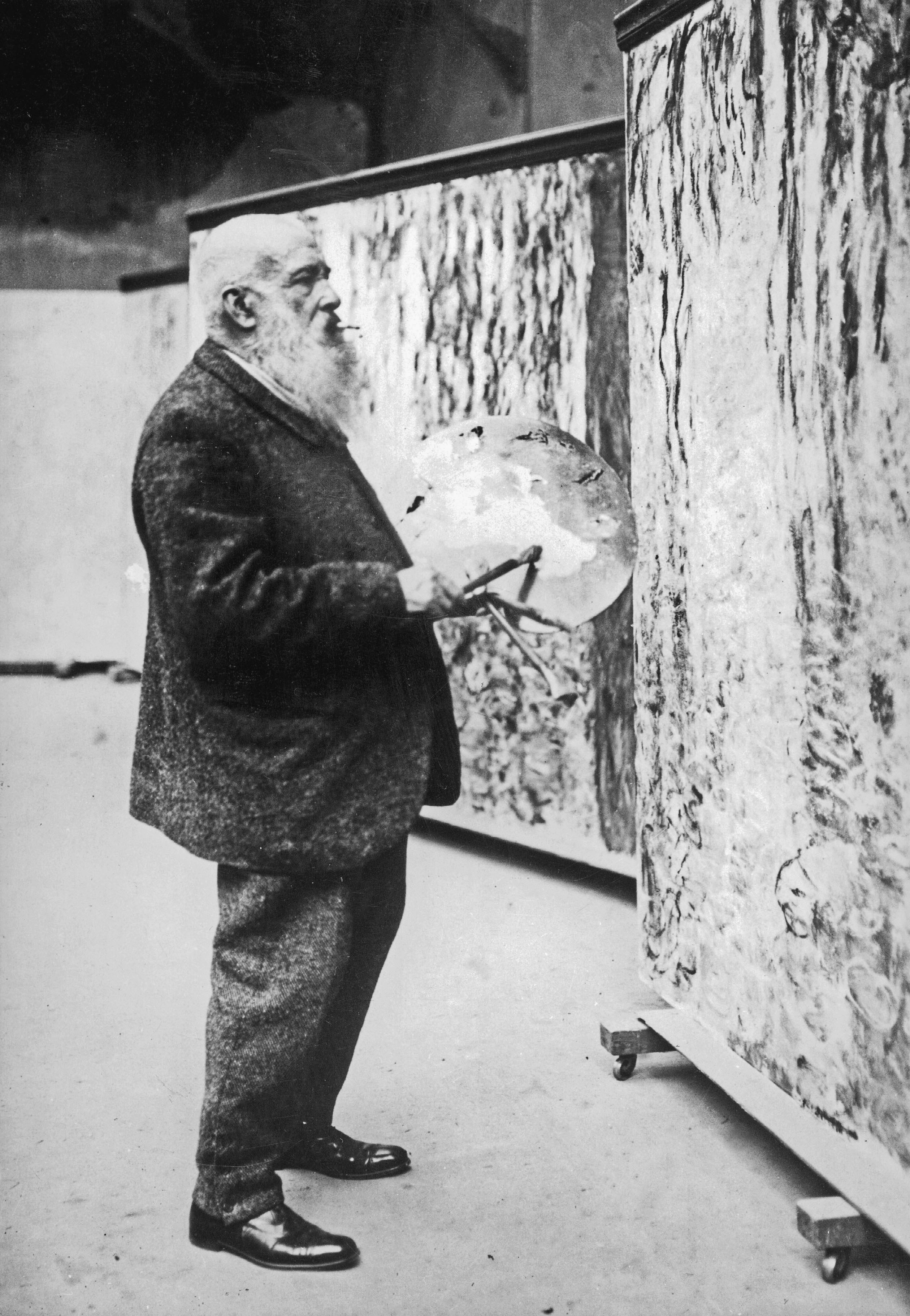 Many senior artists recognize the importance of their later creations, even if the critics react with enmity. Above a drawing of an old man supported by two walking sticks, 80 year old Francisco Goya wrote: “I’m still learning.” In fact Goya was true to his word, for he was in his 70’s when he learnt the new process of lithography. The Japanese artist Katsushika Hokusai spoke out in the 18th century to say that all the creative work he’d accomplished before the age of 70 “is not worth bothering with.” A more recent theory suggests that as an artist ages there is not a falling off of creative powers but that their creative powers have changed. Claude Monet was in his 70’s when he created his most renowned paintings in his Water Lilies series. Turner’s later creations are hailed as works of unparalled genius. These claims can also be made of art from Titian, Michelangelo, Cezanne and Rembrandt. 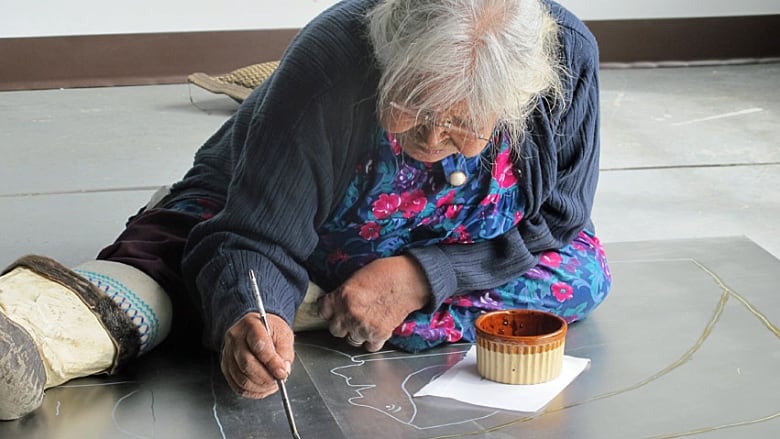 Nunavut-based artist Elisapee Ishulutaq, whose prints and drawings portray life in the Arctic, learned to use oil sticks and her canvases enlarged to a significantly different scale when she was in her mid-80’s. The oil stick medium encouraged Ishulutaq to overcome her previous restrictions of scale, colour, and form and in 2016, at 91 years of age, she created In His Memory her largest work to date. Sonia Delaunay, whose geometric abstractions crossover into other creative fields, was acclaimed in 1964 with a one-woman show at the Louvre (the first for a living woman) when she was 79 years old. Cuban-born American painter Carmen Herrera was 101 when she had her first solo show at the Whitney Museum of American Art in 2016. Herrera only made her first sale of a painting after she turned eighty-nine. The   Brooklyn-born artist Alice Neel was virtually unknown and had only a handful of solo shows prior to 1970. In the last two decades of her life, from the time she was 64 years of age, she had sixty solo exhibitions. Mary Delany was 68 years old when she began making intricate paper cutouts of flowers and plants to help her cope with the death of her husband. These cutouts were so magnificent that they have been acquisitioned by the British Museum to be part of their permanent collection. Delany created over 1,700 of these pieces of art, working until age 88. Betty Goodwin, one of the first women to achieve major stature in the contemporary Canadian art world, did not achieve success as an artist until relatively late in her life. Yet by the time she passed away at age 85, she was a prolific printmaker, sculptor, painter and installation artist. The Colombian artist Beatriz Gonzalez, now in her 80’s, is preparing for a retrospective of her artwork at the Museum of Fine Arts, Houston. The veteran Los Angeles artist Betye Saar, at age 93, is set to open concurrent solo shows this fall at two major museums — the Museum of Modern Art in New York and the Los Angeles County Museum of Art. “It’s about time!” she said. 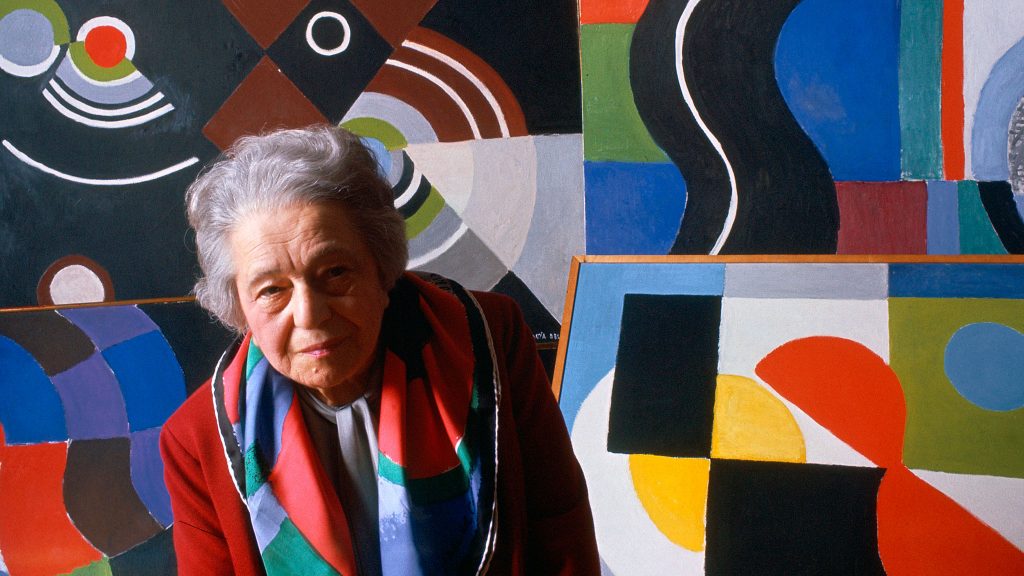 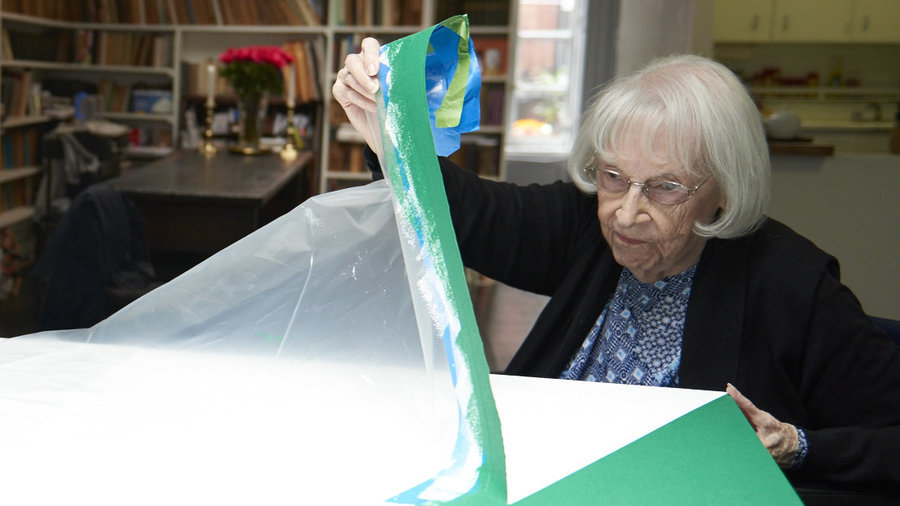 We have come to believe that age is a serious impediment to creativity. Yet in reality, it is the bias of ageism at work. As legions of baby boomers live on to be seniors, it’s time to rethink the vital role of creativity in the lives of older adults. It is fitting to conclude with Carl Jung’s declaration that: The afternoon of human life must also have a significance of its own and cannot be merely a pitiful appendage to life’s morning.